Earlier this month the Thunder Broadcasting team hit the road to film the much anticipated boxing match between world champion fighter and influencer Ryan Garcia (@kingryan) and Campbell. 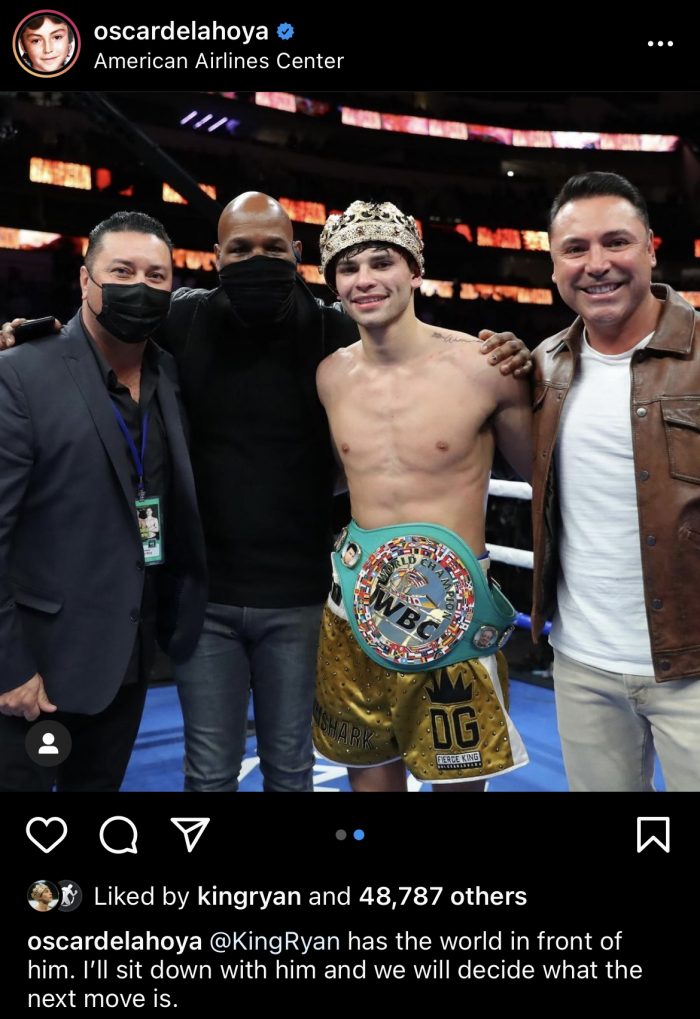 Filmed at the American Airlines Center in Dallas, TX the content was shot for DAZN and boxing company Golden Boy in promotion with legend Oscar de la Hoya. The ‘Fire’ VS. ‘Ice’ match is a reminder that the light weight division in boxing is one of the hottest divisions, and that the future of boxing is in Ryan Garcia’s fists. 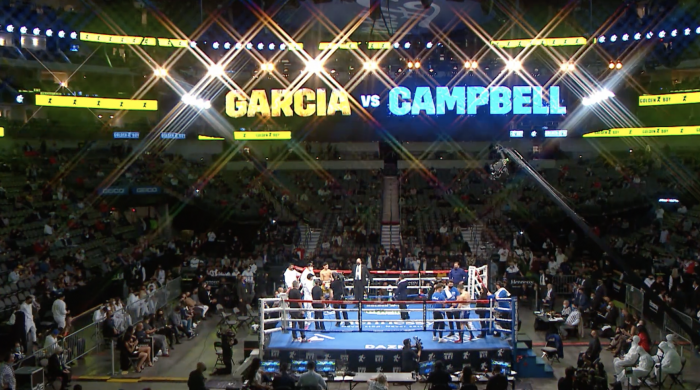 Thunder Broadcasting covered fight week for general market (all English) and the Spanish broadcast worldwide (over 200 countries) watched the production at the start of the new year on January 2nd. 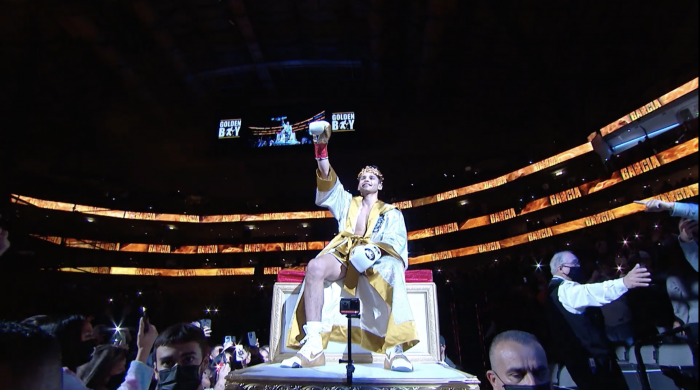 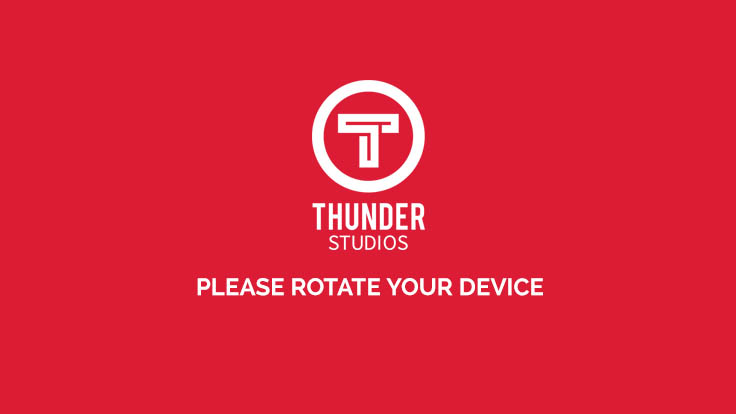